He was born in 1967, and raised in Beijing. In his earlier 20s, he decided to move to Japan. He has traveled around the world and worked with lots of young artists, designers both in Japan and America when the 90’s street fashion was created. He has continued to take pictures with his camera used daily. Of course, the BGM of his life is rock and roll. 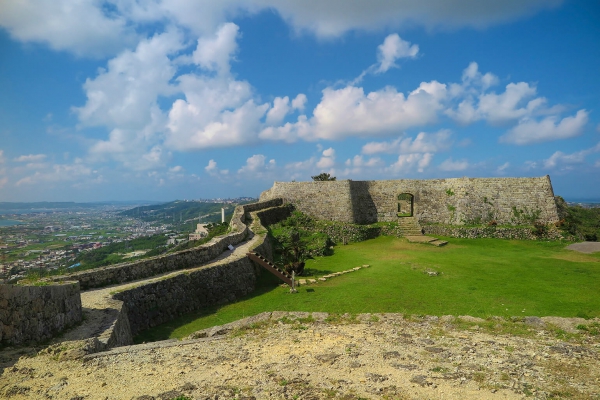 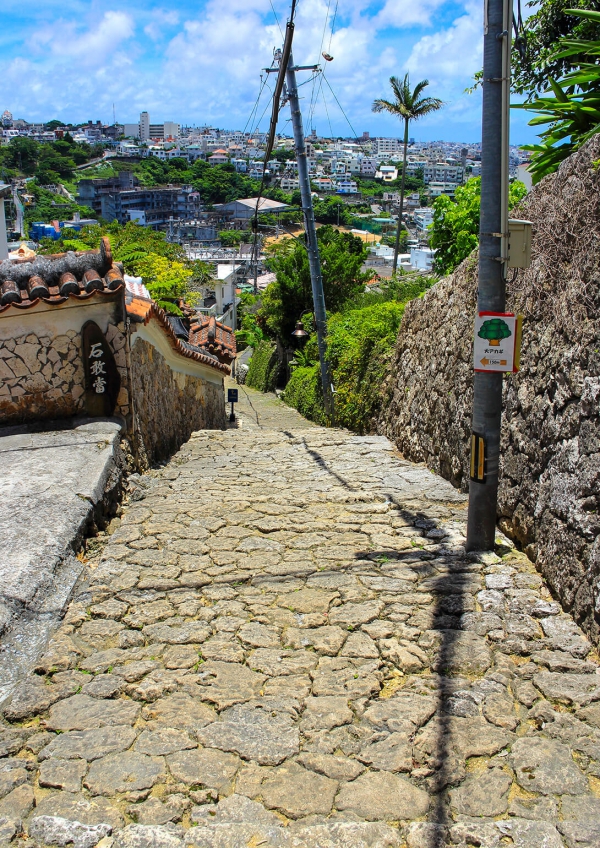 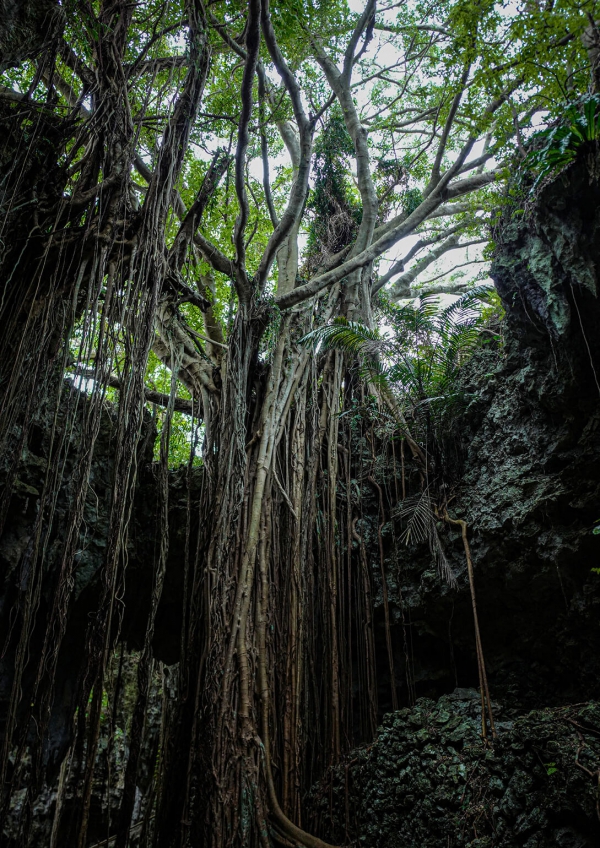 A new year has started but the 2020 epidemic still has not improved. During this serious situation, one major question would be what would be the theme of the 2021 Liberaiders collection? Let’s have a conversation with Yong Mei, the brand owner of Liberaiders.

Due to the impact of the epidemic, we failed to achieve our goal of shooting in the United States for the previous season. Not being able to travel, we needed to change the location of shooting to Tokyo. The fact that we were able to complete the “LOOKBOOK” shooting in such a difficult environment, has given me great confidence to continue with the next task. The responses from surrounding us and overseas for the previous season was much better than I expected.

We may often overlook the scenery in our daily life environment, perhaps because it is too familiar, or because of the fast-paced lifestyle. Although the epidemic limited my ability to travel, it gave me the opportunity to be familiar with Tokyo again. When I slowed down and walked on the streets of Tokyo, I discover the beauty that I didn't notice before, this made me realized why foreigners love Japan. It also made me realize that most people are too used to where they live and want to find excitement in new places. Since I have lived in japan for so long, it allowed me to re-observe the city and country where I live.

When planning for this year's spring and summer collection, I also encountered the situation of being unable to travel overseas. As in the previous season, with limited choices of travel, I decided to set the scene in Okinawa, my favorite place in Japan. 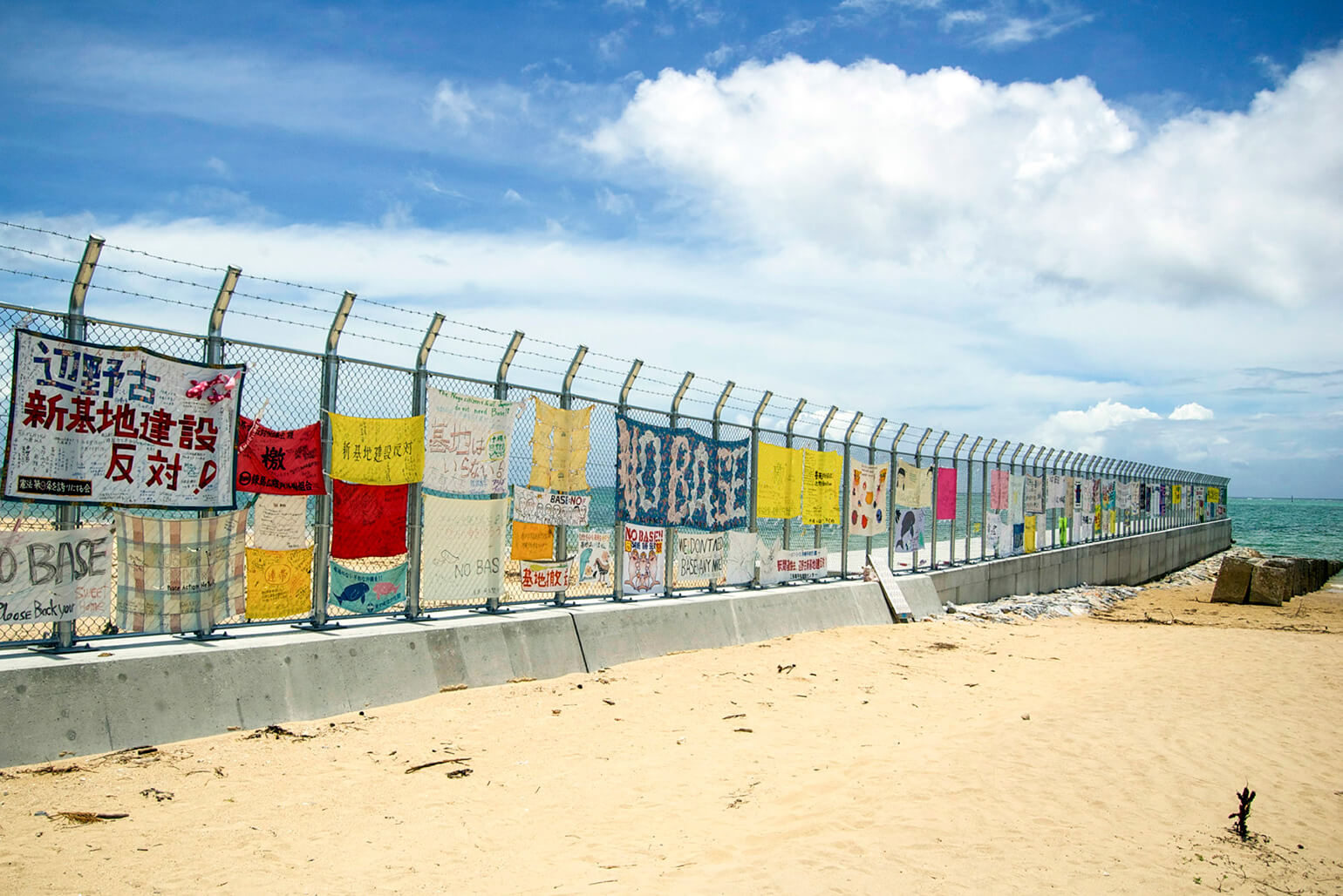 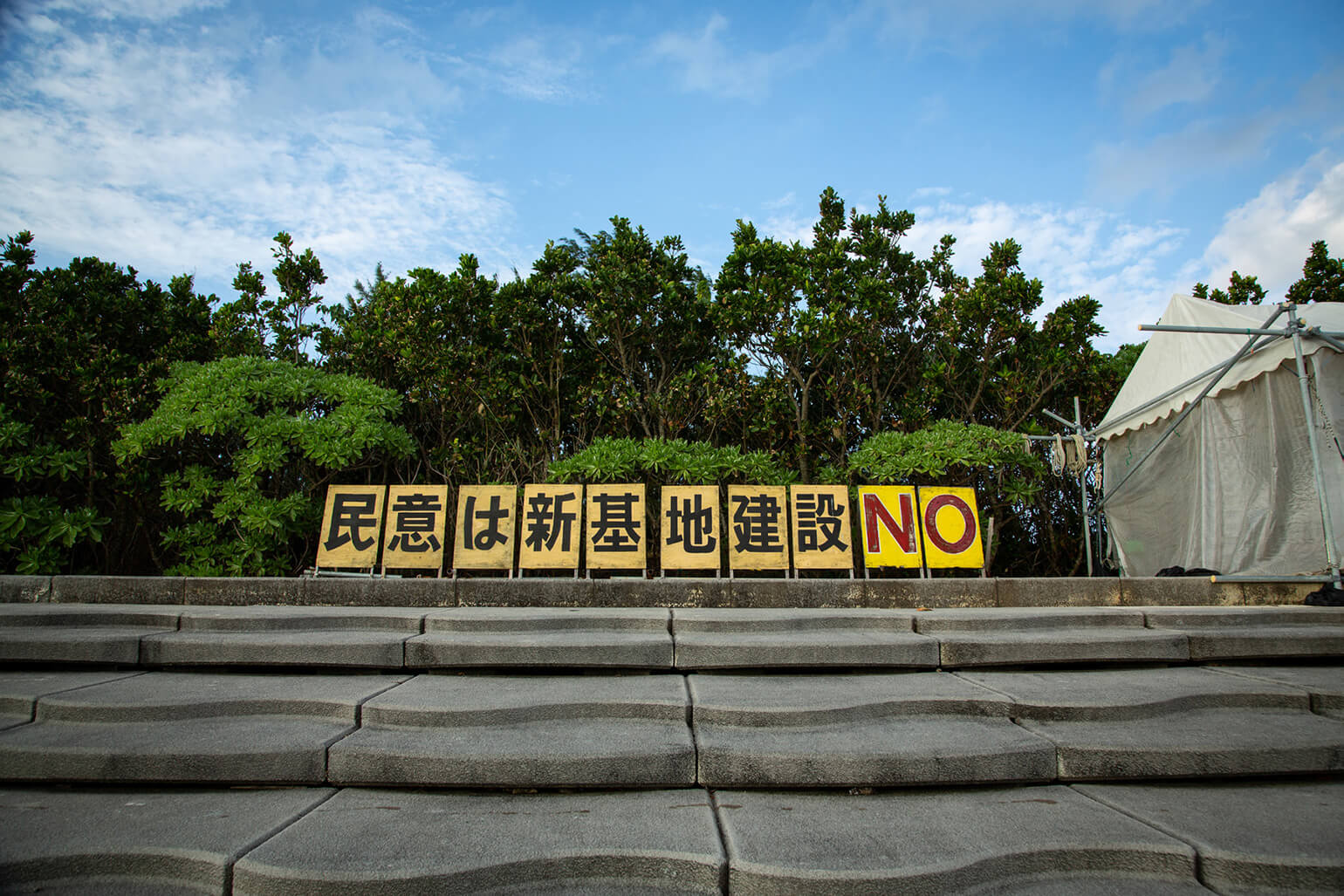 When you mention Okinawa, the first impression might be the “Japanese Hawaii”, a holiday destination right? After coming to Japan my first trip was to Okinawa. The contrast between the tropical island landscape and the large US military base left a strong impression on me.

After I looked through various materials and learned that during the Second World War, Okinawa was the only place in Japan where there had been a ground warfare. I found out the occupation of Okinawa by the United States did not end until 1972.

After the defeat in 1945, Okinawa began to become occupied by the United States. At the same time, the United States began to build military bases. After experiencing the Korean and Vietnam War, Japan finally regained its lost ground in 1972. Okinawa returned to Japan, and the economy began to recover. Before the return, the economy of Okinawa mainly relied on US military bases, however it transformed into a self-supporting economy centered on the tourism industry and led by the private sector after the return. Such changes left a deep impression on people which is also why I’m very interested in the history of Okinawa's return to Japan.

In addition, Okinawa is a tropical region. Its music has an island style as the foundation and you can feel the beauty of the fusion integrated by various cultures from Ryukyu, Japan and the United States simultaneously. The culture here is very unique.

I was surprised when I heard the song "Koishikute (恋しくて)" released by Begin for the first time in 1990. I didn't know they were an Okinawan band at first. I was simply affected by the blues sounds of this Japanese song. After been to Okinawa many times, I realized that the environment where they were born and raised was naturally influenced by American music. Having listened to this song, it made me feel that Okinawa is a special place. 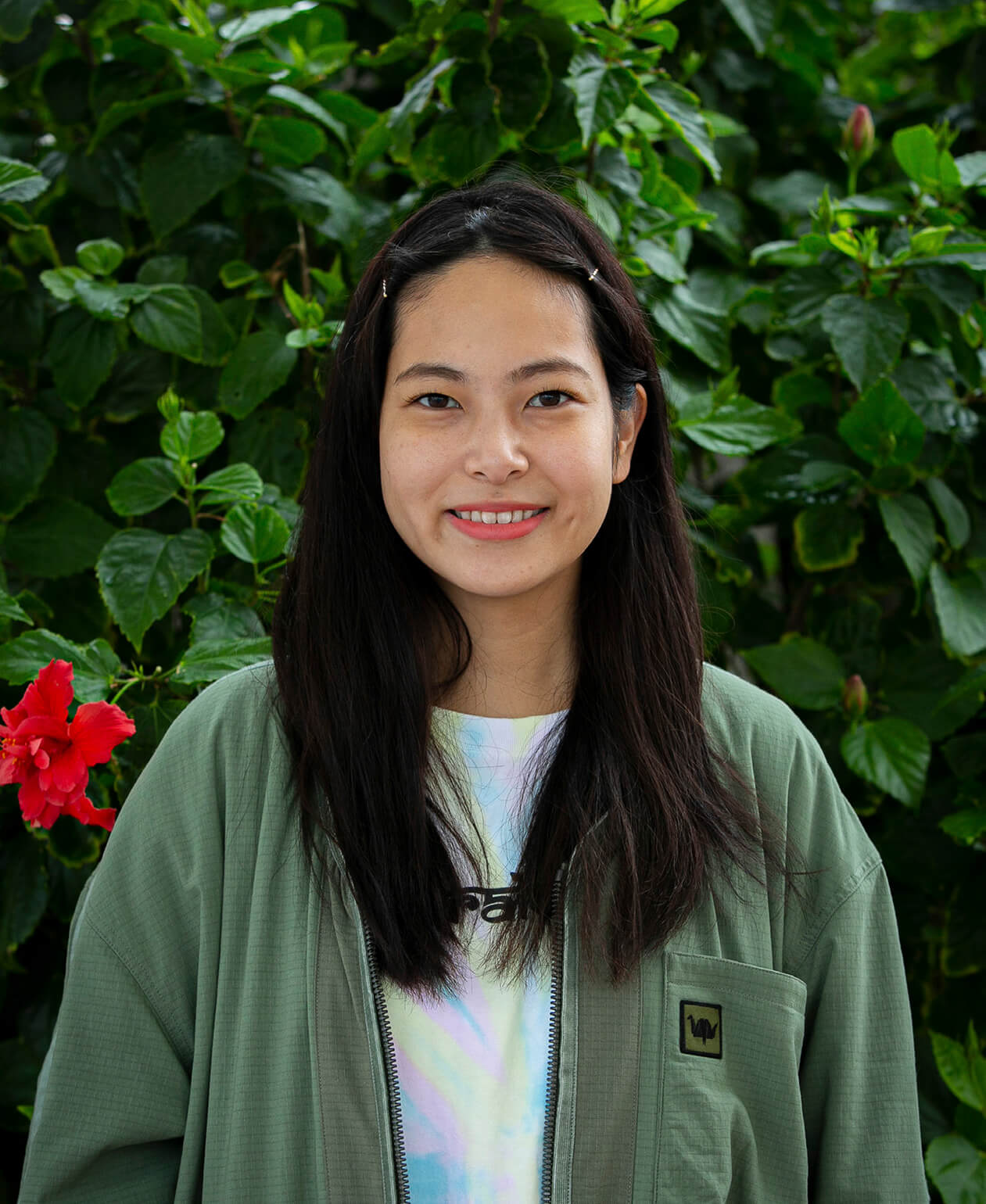 Through the portrait photography this time, we also feel that the image of Okinawans is different from the image of other Japanese people you took last season. Can you explain this?

In my opinion, Okinawan people are mild, cheerful, and they maintain the customs of being islanders. Both the cuisine and culture are unique.
The combination of the Ryukyu Kingdom, native Japanese, and American culture add to this unique mix.

The young locals are very assertive and give the impression of independence. This is very different compare to the portraits of young people in Tokyo last season.
I want to express my subjective experience of Okinawa through Liberaiders, rather than seeing Okinawa as a tourist destination with beautiful beaches and resorts. 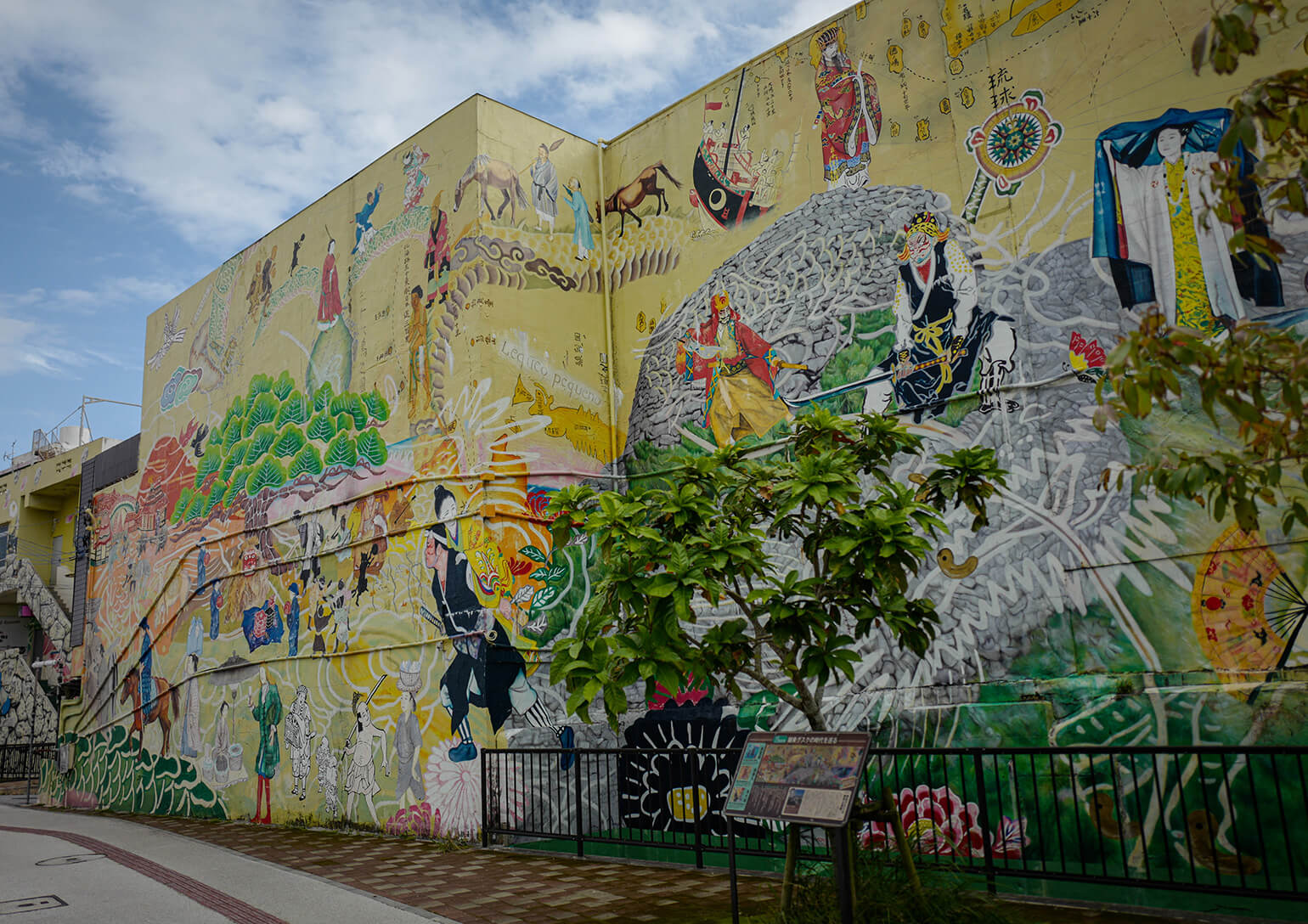 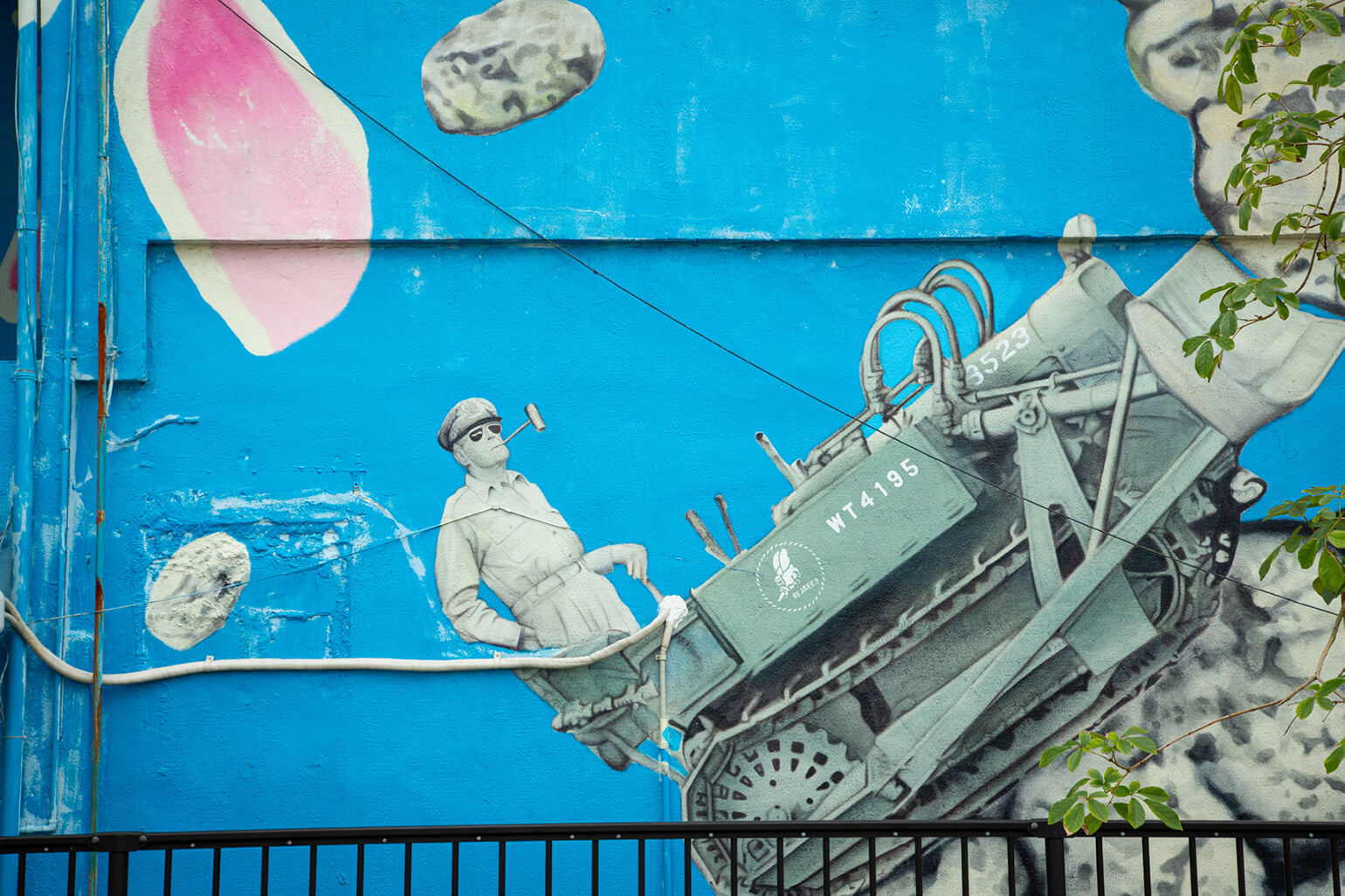 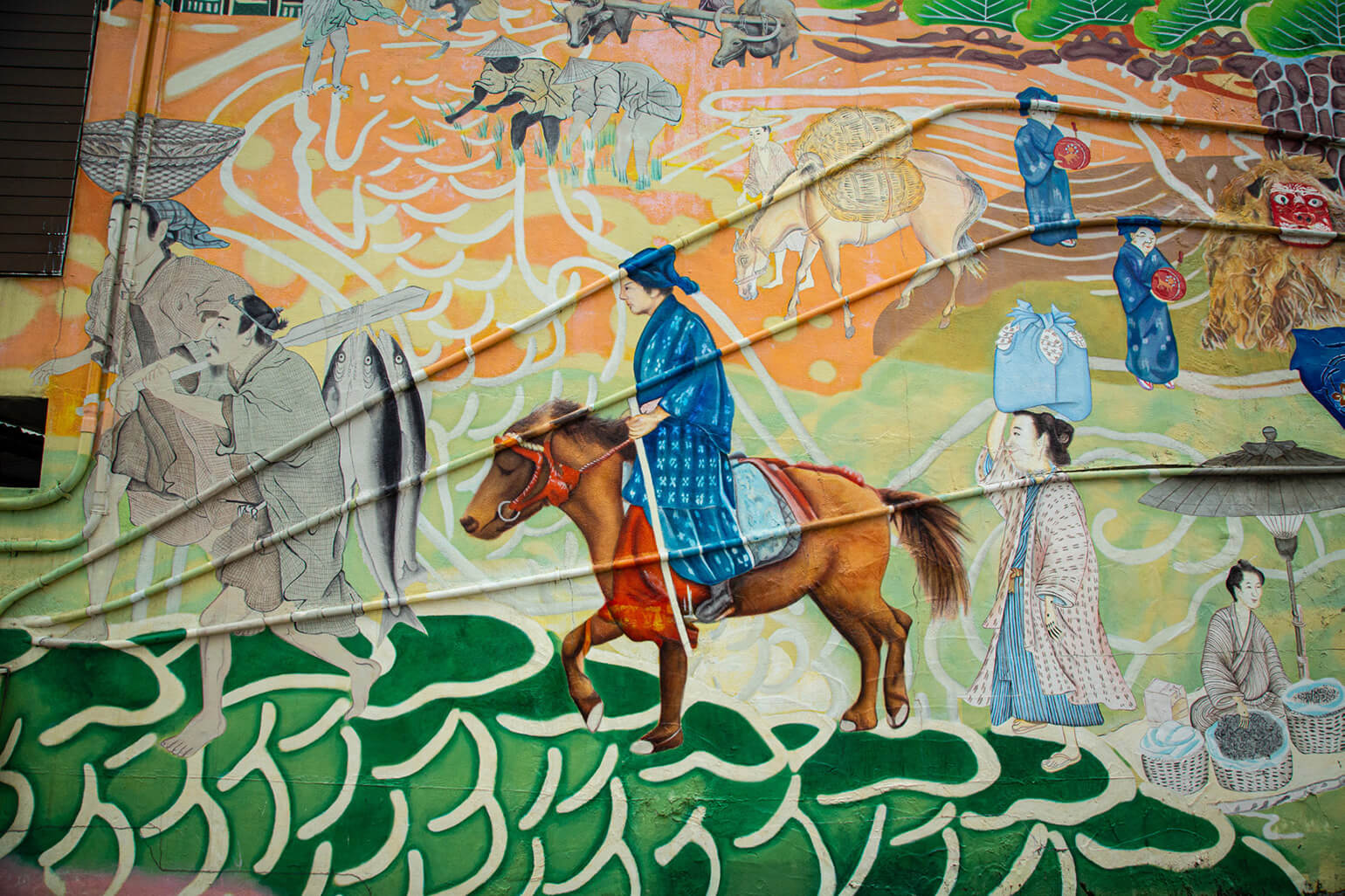 The mural art that depicts the experience of war. The fact of “liberation and aggression” in cultural integration still exists today.

During this trip, I also went to Kadena Base and Henoko which aren’t visited by ordinary tourists. There’s a shopping street outside the Kadena U.S. Military Base that isn’t for locals. It was opened for the US military base, so when shooting on that shopping street, you can feel that these objects are the remains of war.

Since the 1960s, Koza City located outside Kadena has had many complicated social problems. In 1970, there was an anti-American riot due to a traffic accident between the US military and the Ryukyu people. At the same time, the Civil Rights movement in the United States was also underway. The movement even spread to the Koza area of Okinawa. At that time, the residential areas of white and black families of the US military who lived outside the base were also separated. This was a similar situation of the racial discrimination happening in the United States. The "BLACK IS BEAUTIFUL" movement also took place in Okinawa later. There are many murals around Koza City that record the time under the US military rule that you can see from the photos taken in our “LOOKBOOK”. I don’t think anyone who doesn’t understand history can draw these pictures. After shooting these murals with Liberaiders, I was really moved.

Just like the "Radio saigon" performed by Liberaiders in the series theme of Vietnam in 2019, the US military base radio station had an influence on Okinawan music. These influences can be felt everywhere in Okinawa music today. For example, from the perspective of clothing, there is Yokota U.S. military base in Fussa, Tokyo which is the largest overseas air force base of the United States. Some of the earliest Japanese street brands that appeared in the 1990s were born in Fussa. The American soldiers influenced the tailors that served them in the 1950s. This interaction gradually merged into Japanese culture. I think that the US military bases influenced Okinawa and Japan as a whole such as clothing and music. Starting from the previous Tokyo collection, Liberaiders has added a new paper crane logo. Can you explain this logo?

The epidemic is a war for the entire mankind now. An important element that the Liberiaders brand wants to express is anti-war and world peace, and when it comes to peace, people think of peace doves. However I feel that the symbol of peace in Japan is the paper crane because the meaning of paper crane is to consider others, pray for peace, and blessings for others.

With this information, since the last season, I decided to use paper crane as the logo for Liberaders. Another major component of Liberaiders is military. Boys like military and I am no exception. I have been interested in war movies and military clothing since I was little. I thought it was a cool and manly thing but, as I grew older and matured, I began to look at the military from different angles. Of course, I’m anti-war because war will not bring any benefits to people, and war only leaves trauma. Many people may think that the paper crane posted on military products is contradictory, but this is very meaningful to me. Putting paper cranes in military products is to hope that there will be no war again. I will use my own understanding to design military-themed products. I hope the world can achieve real peace. " 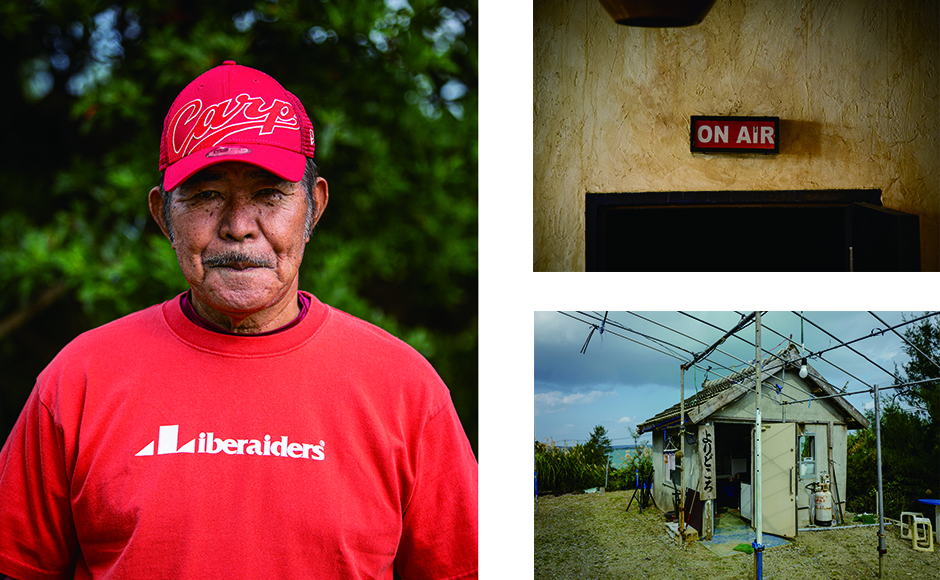 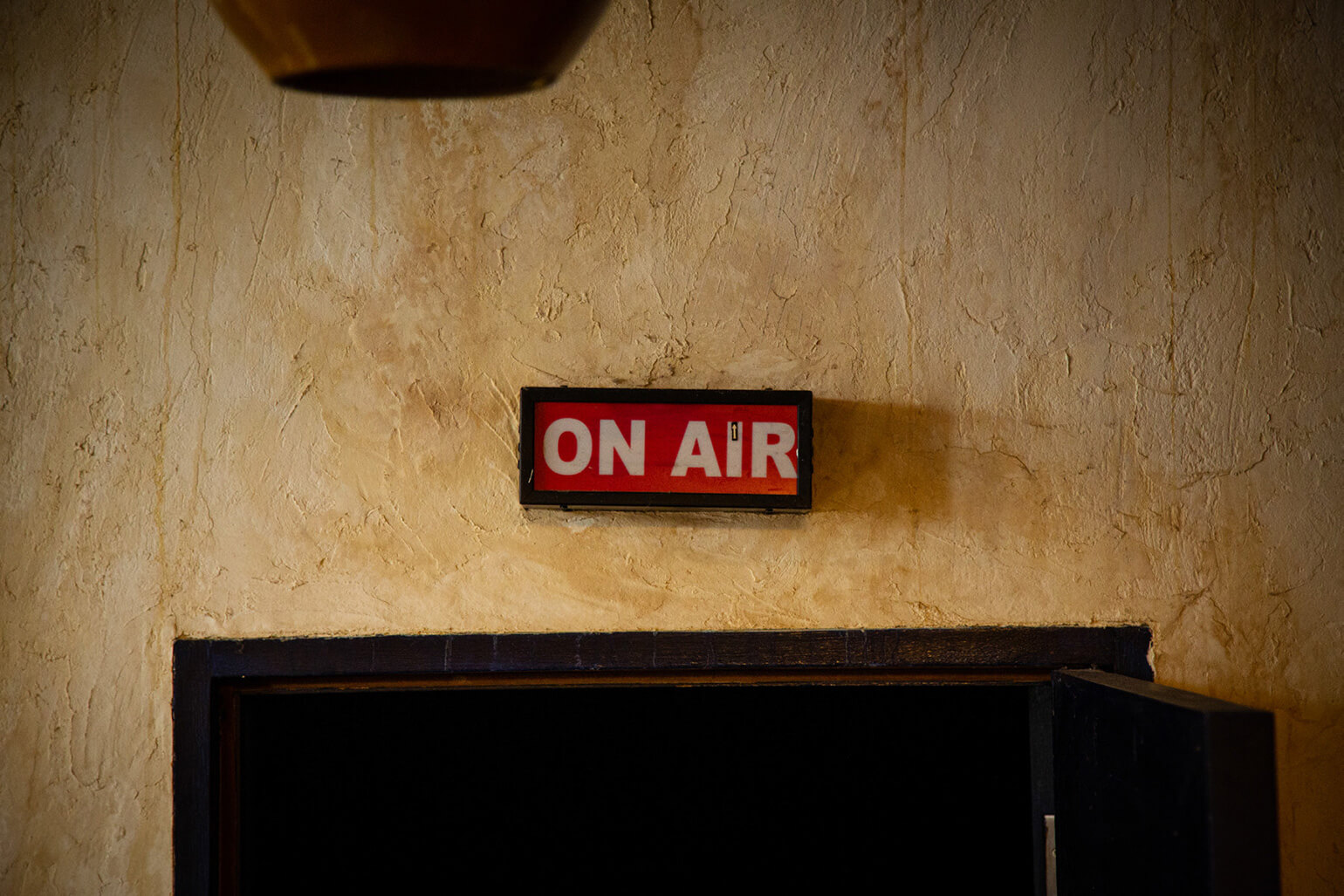 In the production of single products, which aspects will you focus on? Will you consider the current popular elements?

When making each new collection, I never consider whether there are enough styles because I feel that if the single product produced cannot satisfy me, it will be meaningless. I don’t think too much about whether it’s the most popular now.
I believe that "the simplest the better". I hope that when I look at the product ten years later, it will still be cool.

What is your current mentality?

I now enjoy meeting new friends through Liberaiders because travel, music, and photography have allowed me to meet like-minded friends who live in different regions and have different cultural backgrounds. By doing this, I can meet people and it’s a very beautiful experience. I used to imagine the faces of locals before every trip but recently I don’t imagine it anymore, because every encounter is bound to be beautiful.